Following the devastating fire at Urban Student Life’s Student Accommodation (The Cube) on the 15th November 2019, This took place in a thriving University Centre in Bolton Town centre. Compass HSC Ltd has been appointed to undertake the role of Principal Designer (CDM 2015) to remediate and rebuild the building in 2020.

Our role on this scheme is to ensure that the remediation work on design and construction is carried out safely and in compliance with
CDM 2015.

Our duties in conjunction with the project team members are as follows: 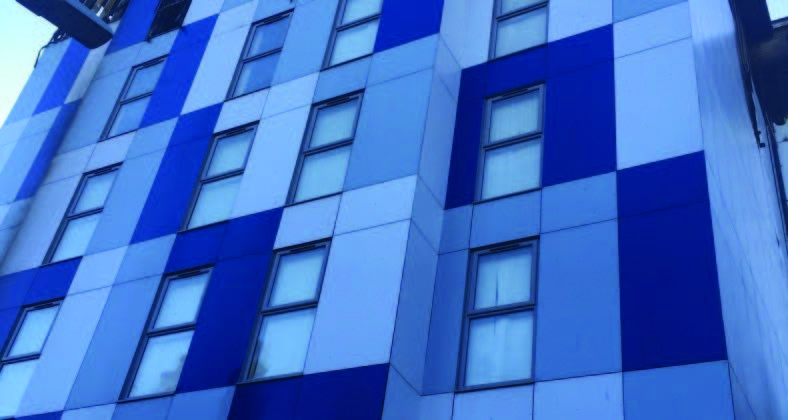 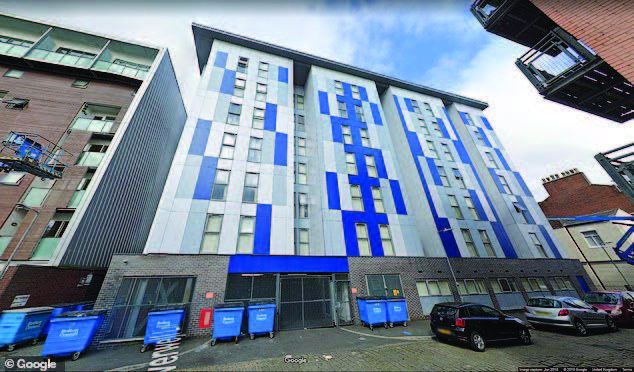 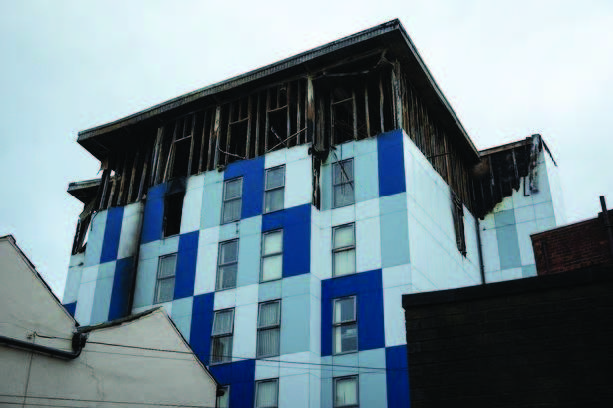 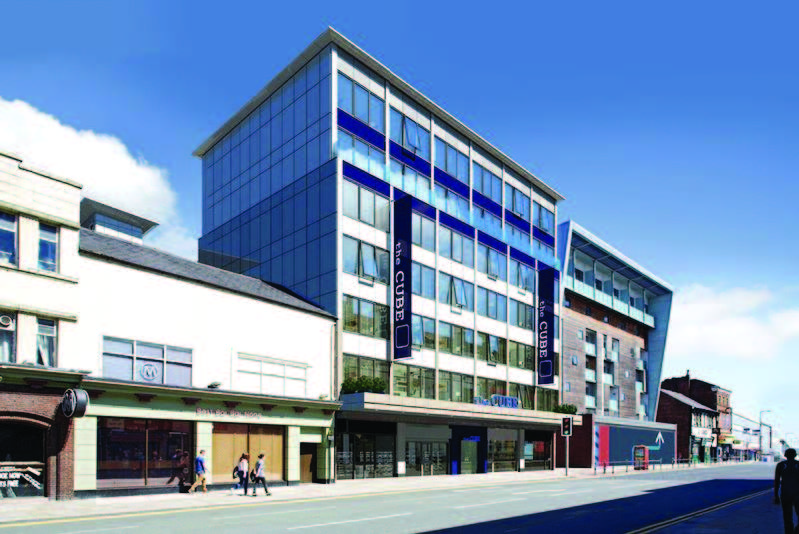 As Principal Designers, Compass HSC will work with all project team members to manage the challenges and sensitivities presented by the project, Whilst ensuring full and auditable compliance with the Construction ( Design and Management) Regulations 2015.

For those of you who have shown an interest in this project, I have included a brief update on progress to date

We now move to the next stage which is to reconstruct a new steel frame and roof structure spliced to the existing columns and this is planned for completion end of May.

A new fire strategy for the reconstruct has now been developed against which the design team will design the building.

A revised construction program has been produced which gives the project team a target to aim for.

So far all work has been carried out safely, and the project has introduced stringent Covid-19 hygiene and social distancing measures.

and see how we can help your business